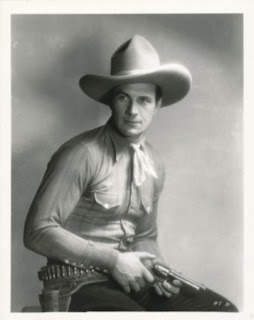 By now regular visitors have noticed a change to the homepage of Aventuras de Tom Tyler. There are two reasons behind this: the code needs to be brought up to date for 2018, and due to the volume of material on the site, for aesthetics. Nothing will be lost or removed; if anything, more will be added, particularly regarding the types of roles Tom Tyler played on film. Those four animated stars on the homepage, courtesy of CSS3 code, will have links for each one of them: Cowboys, Superheroes, Movie monsters, Dramatic Roles.

Also – because a number of Tom's “lost films” have surfaces in the past several years, there will be a stress on the need to restore and digitize them (the list thus far consists of: “Jungle Mystery”, “The Man from Nevada”, “The Man from New Mexico”, “Lightning Lariats”, “Cyclone of the Range”, 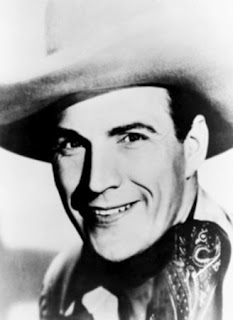 Tom's non-FBO silent films made for Syndicate Pictures and directed by J. P. McGowan are most likely to be found here in the states; his FBO films, in Europe, active centers being Spain, Russia, Belgium, Netherlands. This is not say an FBO film won't pop up in another European nation; it primarily depends on how thorough a film archive documents what it holds, not to mention the constant influx of donated collections. A film archive operates like a museum; film collectors donate their collections, items are accessioned, the condition of the donated items evaluated (35mm prints from the silent film era usually take priority due to their unstable nature, being made from nitrate which is highy flammable), entered into their database (most professional archives utilize PastPerfect, a software database created just for museums, libraries, film archives), and so on.

In the meantime, the main website is still fully functional, any kinks in the code will eventually be worked out, and enjoy all regular updates there and of course on the blog.

Posted by TriggerTom at 8:59 AM